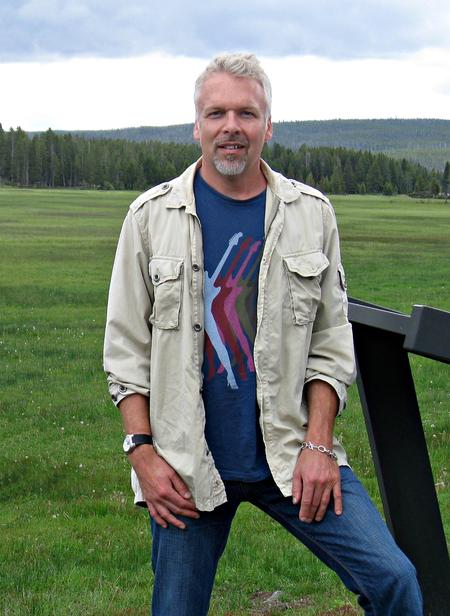 no one ever runs away from anything

​​STEPHEN ERICKSON wrote and directed the award-winning feature THE STONECUTTER which Kevin Thomas of the LOS ANGELES TIMES called an “increasingly complex and provocative drama.” He was honored as Best Director at the New York Independent Film Festival. The film was also awarded Best Picture and Best Cinematography.

His character-driven screenplays have won four major writing awards including two Jack Nicholson Screenwriting Awards, the UCLA Graduate Film Program's top honor. They have also placed as quarterfinalists or higher in 2017 and 2016 in six of the top screenwriting competitions.

In THE STONECUTTER he has attempted a hand-held shooting style wherein axes are crossed, other 'cinematic rules’ broken and camera ‘shake’ intensifies by degree - everything focused toward the embellishment of the emotional moment.

Stephen writes character driven stories about underdogs facing difficult situations who stand up and find their voice. Stories with a unique perspective and sense of humor.

DAVID AND KATRINA - A LOVE STORY is an action-drama centered on the harrowing true story of the race against time to rescue stranded pets in the aftermath of Hurricane Katrina. Stephen controls a life rights option for all media to the IP. This screenplay is a 2017 Austin Film Festival Screenplay Competition Second Rounder as well as a 2017 Quarterfinalist in the PAGE Awards, Scriptapalooza, and Finish Line Script competitions. It is currently in development.

His other original feature screenplays include the coming-of-age dramedy NATHAN’S WAY, a crime thriller, THE YES MAN’S DAUGHTER and the drama, VANDALS.

For more information on these screenplays, visit Stephen's site:  stephenjerickson.com 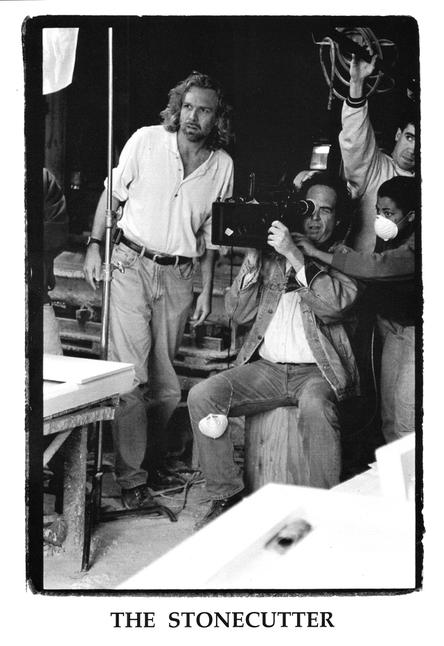